I grew up in Oakland California in a household where the arts were valued and encouraged. 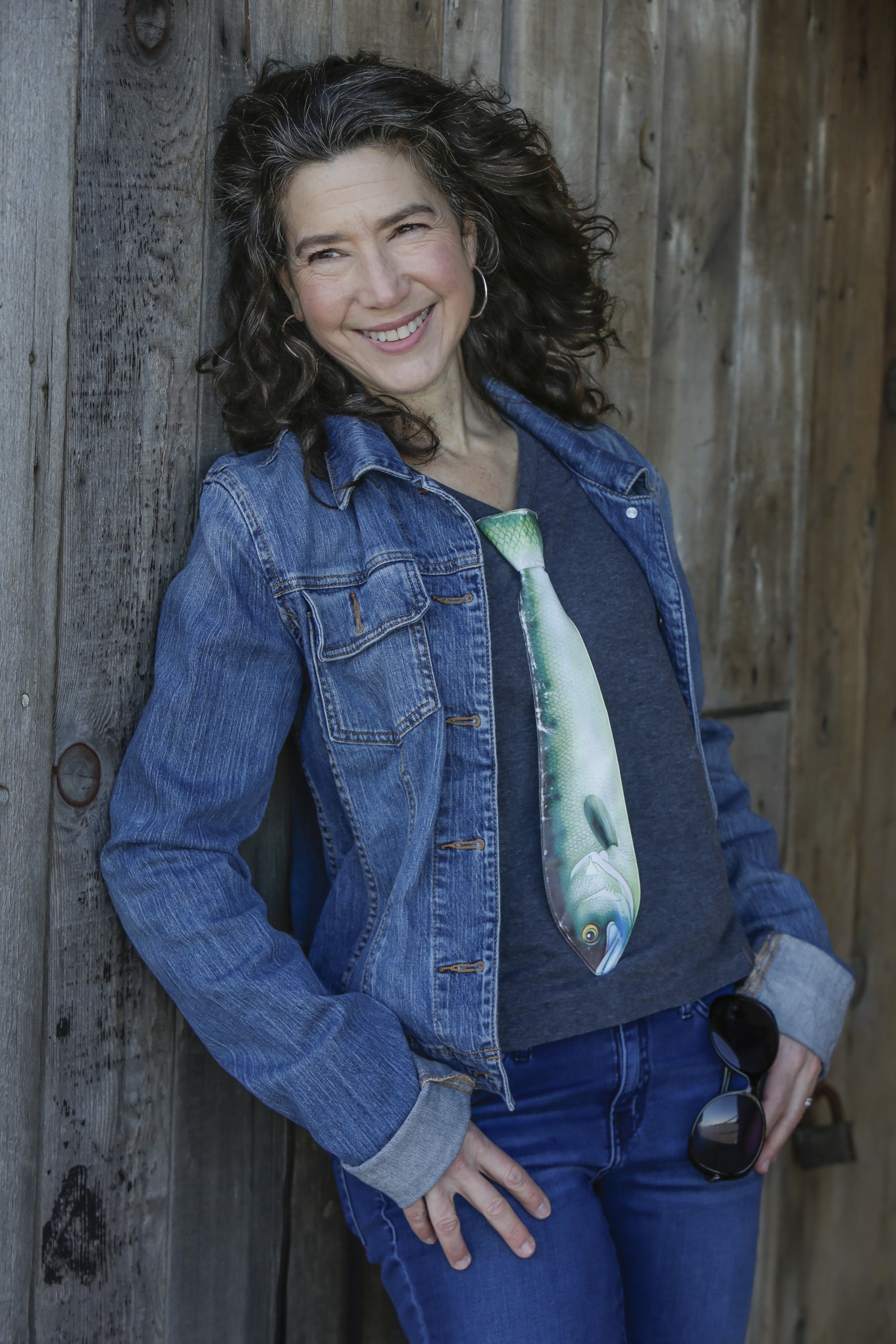 My mother is from South America, and my father is a native New Yorker, so I had the benefit of two languages being spoken in my home. When I was a small child I fell in love with storytelling, and enjoyed acting out my favorite stories, putting together shows in the living room with my friends and making our parents serve as our audience. At four years old my mother enrolled me in a ballet class. I think she was looking for a way to channel my energy!  It worked, and I stayed there ever since, continuing to dance to this day. Honestly, I can say dancing is my favorite hobby!

I’m a child of the University of California system, having spent my undergraduate years at UCLA and UC San Diego, and I earned a Master of Fine Arts degree in the UC Davis Department of Theater and Dance. Some years after graduation, I was invited to return here to teach. I was delighted and have remained a faculty member since the 2001-2002 academic year. Since then I have taught every undergraduate lower and upper division acting class offered, as well as a graduate course. My teaching experience also extends beyond UC Davis, having taught acting for the American Conservatory Theater’s Young Conservatory, The Berkeley Rep School of Theater, California Shakespeare Theater and Cañada College.

As a professional actor I am a long-standing Resident Artist with the acclaimed Crowded Fire Theater, based in San Francisco, CA. I’ve appeared on stages across the Bay Area with companies such as the American Conservatory Theater, Berkeley Repertory Theater, Brava Theater Center, California Shakespeare Theater, Center Repertory Company, Crowded Fire and the San Francisco Playhouse, among others. Farther afield I have worked with Theater 167 (New York City) The Elephant Theater Company (Los Angeles) and Theater Key West (Florida). I remain a core member of B.A.L.T.A.N. (Bay Area Latino Theater Artists Network) and continue to serve on the Literary Committee for Crowded Fire Theater, as well as having served nationally as a committee member for the 50 Playwrights Project.

I look forward to sharing my passion for acting and communication with the students of the UC Davis Pre-College Program!