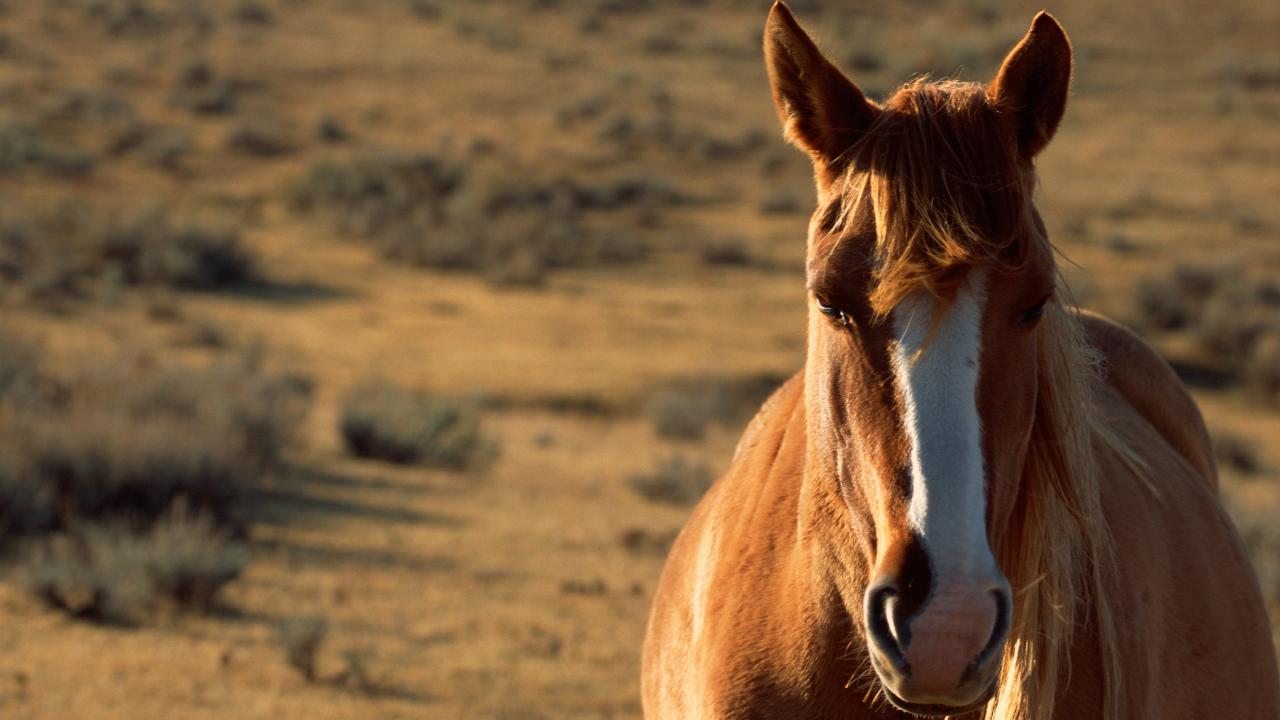 If you're interested in genetics at all, you've probably heard of the Human Genome Project, which was completed in 2003. Even as a scientist who works with DNA all day, it's still amazing to me that in just over 50 years, we went from Rosalind Franklin's X-Ray structure of DNA to identifying the precise sequence of the three billion building blocks that make us who we are. (I know most people think of Watson & Crick when they think of DNA, but their work would not have been possible without Rosalind Franklin's data. Her story is really compelling.) Even more relevant for my work, after mapping the human genome, scientists went on to sequence many animal genomes in order to help answer interesting questions related to evolution, physiology, and medicine.

To date, approximately 250 animal genomes have been sequenced. Among the most recent and really fascinating are the giraffe and the okapi. (You know what an okapi is, right?) I can't imagine looking at one and not wondering how it gets that interesting coat pattern. And the scientists who sequenced the giraffe genome are now beginning to uncover the genetic recipe that enables giraffes to have such long necks. The puzzle is starting to come together, and the picture it's revealing is pretty amazing.

But for me, it's all about horses, and the horse genome became publicly available in 2007. The Broad Institute selected the horse for sequencing, along with several other mammal species, in order to help chart the common regions of the DNA that are important for controlling cell function in all mammals. Another purpose for the sequencing project was to identify causes of genetic disorders in horses and across species. The horse whose entire DNA was sequenced was a gorgeous Thoroughbred mare named Twilight. She lives at Cornell University in Ithaca, New York, where I was lucky enough to get to meet her in 2011. The information we have learned from Twilight is now utilized in every equine genetics research project.

According to the Online Mendelian Inheritance of Animals, there are 226 genetic traits that have been described in the horse. Of those, only about 40 have a known causative mutation (identified change in the DNA sequence) and the majority of these have only been discovered because the reference horse genome sequence exists as a public resource—open to anyone looking to investigate the building blocks of the horse's genetic information. It is an incredible resource that, in combination with the collaborative nature of scientists and advances in technology, has enabled us to learn more and more about animal biology.

I've personally been intrigued with different horse-specific traits over the past twenty years, and am fortunate to have been involved in many discoveries along the way. Recently in my laboratory, aided by using Twilight's genome sequence, we have identified a mutation (a single change in the order of the building blocks) that is believed to lead to ocular cancer in a specific breed of horse, known as Haflinger. This discovery has led to a genetic test that is now among an array of genetic tests being offered commercially at the UC Davis Veterinary Genetics Laboratory. This newly developed test will help to identify horses at high risk for disease, which has important breeding and management implications for horse owners. My research team is now determining if this mutation can explain eye cancer in other horse breeds, and we are also using this mutation as a basis for investigating similarities and distinctions between horse and human ocular cancers.

There is so much to be discovered in the genome, but learning about which genes and what specific mutations cause disorders is no small feat! However, I believe Gertrude B. Elion—a Nobel laureate who developed antiviral drugs, among others—gave the best advice to any aspiring scientist or health care professional when she said "Don't be afraid of hard work. Nothing worthwhile comes easily. Don't let others discourage you or tell you that you can't do it. In my day I was told women didn't go into chemistry. I saw no reason why we couldn't." So I encourage you to go explore genomes, learn all you can, develop your list of questions and work hard to search for answers in the genome. Genetics research is exciting and very rewarding—not only because of the science you learn, but also because of the people and animals you meet along the way!

Starting Small and Vulnerable: The Babies of the Sea